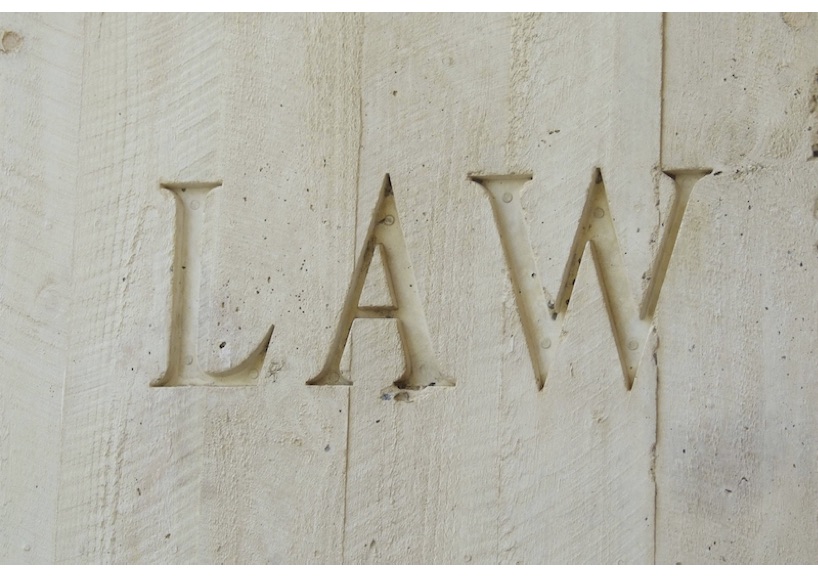 In a lawsuit filed against Studio Wildcard in December 2015, a company with the name “Trendy Entertainment” (known for their mobile game Dungeon Defenders) alleges that their former creative director, game designer Jeremy Stieglitz, breached his contract and has been working on Ark secretly since he resigned from his position in 2014. With this claim it’s possible, that Ark is not legally owned by Studio Wildcard.

The lawsuit will take place at April, 27 in Florida. Trendy wants to stop the development of ARK: Survival Evolved and to shutdown all servers. We’ll inform you as soon as there are more informations available.

For a more detailed insight: read more on Kotaku