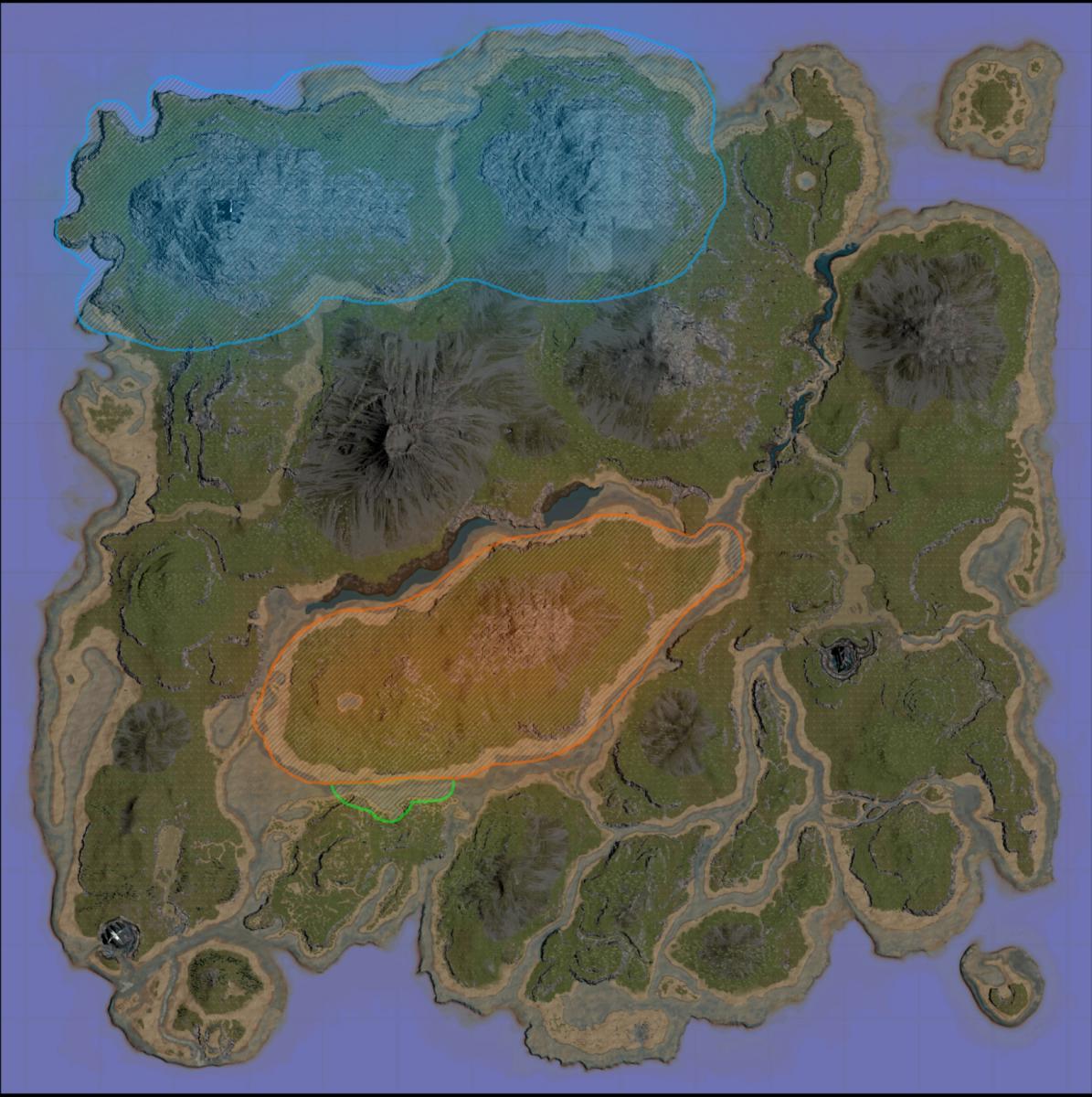 Blue area == Changes occurring in this area are to highlight the new Snow Biome. The previous biome will receive a touch-up / some alterations and adjustments which may effect your base. So there are some slight landscape/terrain changes made throughout the biome.

Orange area == This is the new Redwood biome. It will be replacing the previous existing
Jungle/Mountain area that was here before.

Green area == This is the swamp biome that will turn into Redwood.

The Old Snow Biome has received some changes, the extent of which is difficulty to quantify, it is closer to a touch-up as opposed to a re-do. There is a chance this could effect bases in that location.
The other highlighted areas, are areas of change. The swamp isn’t being made into a tiny small piece, it is still rather large – it’s just a far majority of it will be unaffected by this map change, which is why it is not highlighted on the map – however the areas that are highlighted, will change.

Here’s a little sneak-preview of what’s to come 🙂 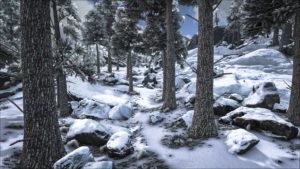 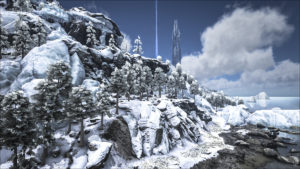 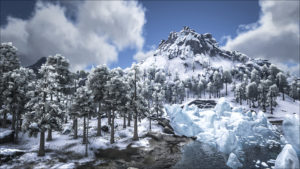