Check out this new trailer that was published on the occasion of the Gamescom 2015. Among other things it features the charming upcoming snow biome. 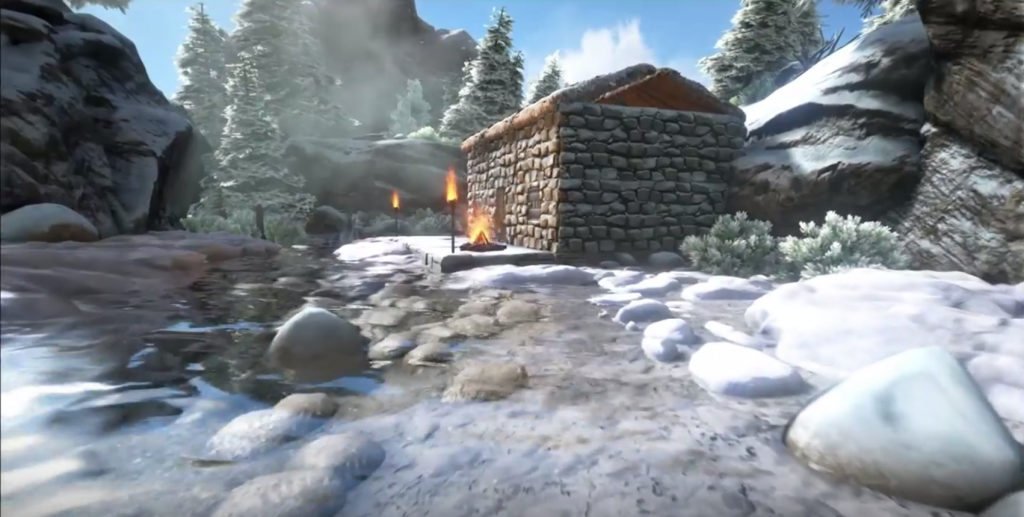 Other content in the video should come as no surprise to the advanced survivor. Many of the new dinos that were introduced since the last trailer are featured, such as the Spinosaurus. We see an epic fortress precariously built on a cliff, as well as several large battles.