The second official mod, Primitive+, will launch directly within ARK: Survival Evolved on Thursday, July 28 for both PC and Xbox One players!

Primitive+ explores the idea of what life may be like with common-day knowledge and resources provided by the land. It incorporates primitive tools and techniques that are still being used by indigenous tribes around the world today! 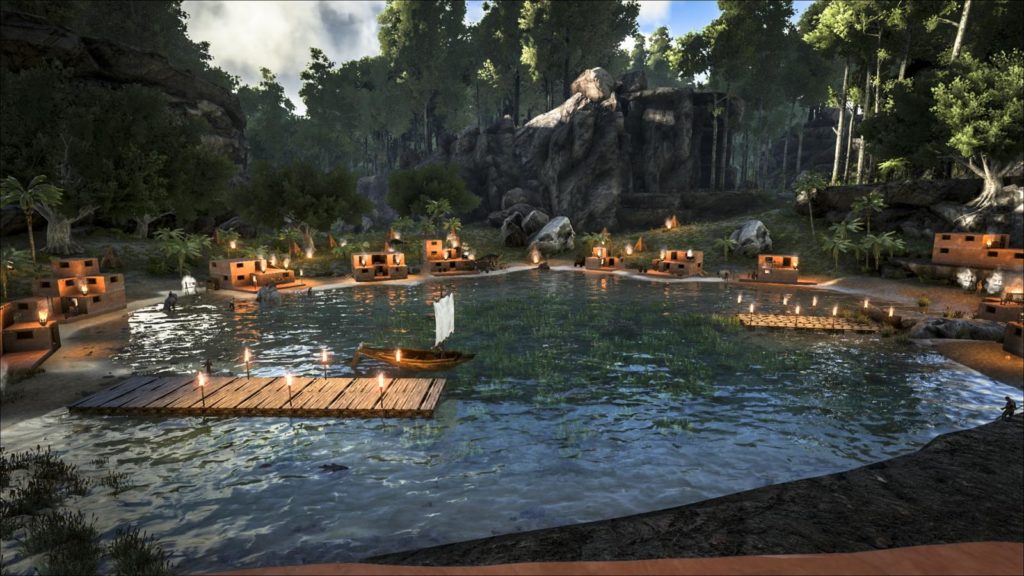 Players are challenged to use primarily wood and stone without the benefit of advanced metals. A whole new set of items and detailed new mechanics focus the player on ‘primitive’ survival, which fits snugly in the world of ARK. Primitive+ will be playable as a functionality mod on all official ARK maps.

The mod will include:

With even more update and features to come!