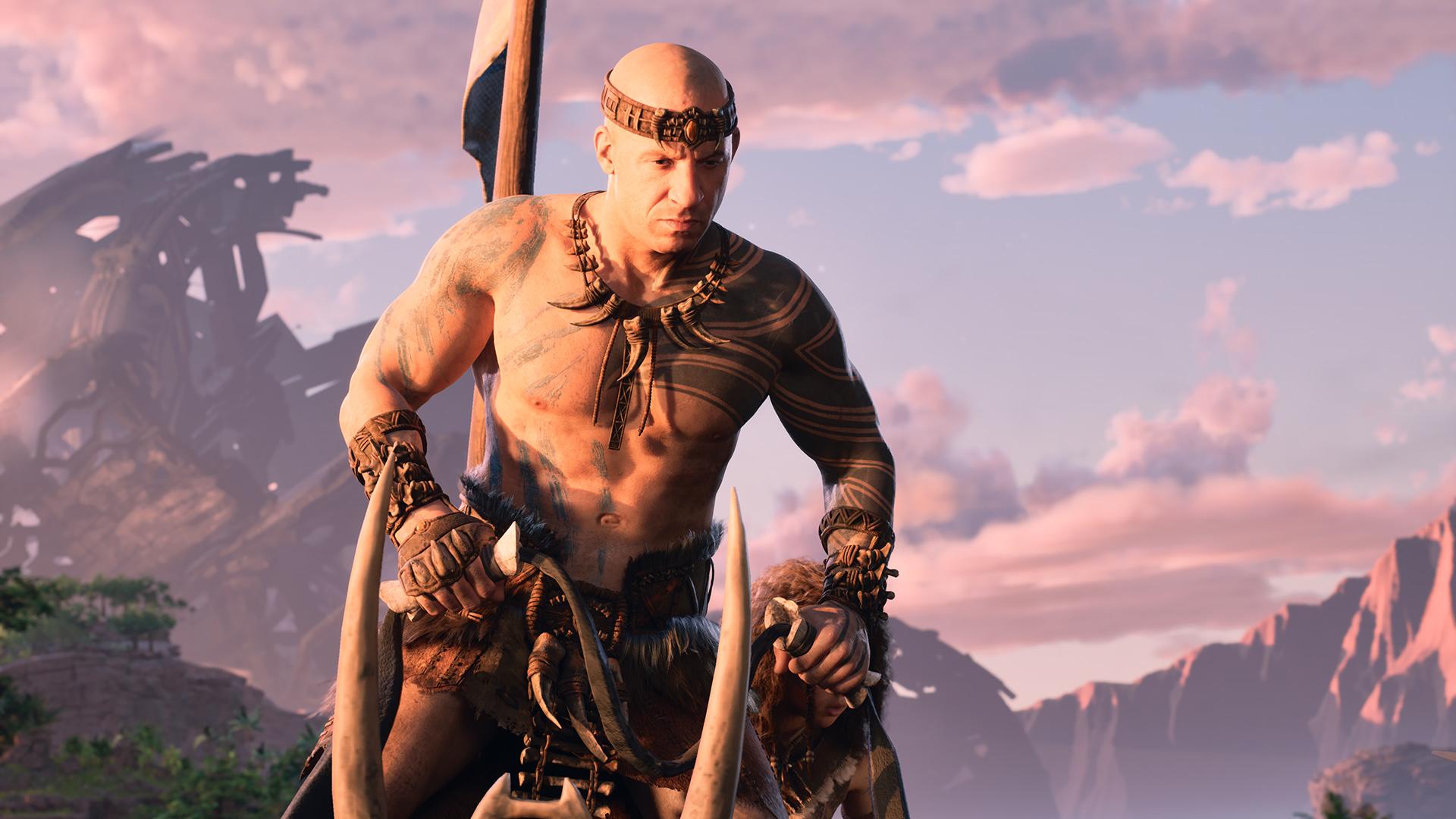 Since its original release on June 2, 2015, ARK: Survival Evolved has become a staple in the survival genre and has maintained its high player numbers to this day. After five paid and numerous free expansions, developer Wildcard is now getting everything in place for the sequel.

ARK 2 takes place after the events of the DLC “Genesis: Part 2” and will most likely take players to an unexplored, earth-like planet. The same planet on whose surface the clone Santiago da Costa, played by Vin Diesel, crashed at the end of the expansion.

The release date of ARK 2 has been postponed to 2023. This is confirmed by a new trailer, which premiered at the Xbox & Bethesda Showcase 2022. Like the first part, ARK 2 will initially be released in an Early Access version on Steam.

Is this going to be a story game?

Even if the developers use Vin Diesel’s star power for a story about Santiago, his daughter Meeka, broken promises, deception and lots of dinosaurs, ARK 2 remains true to its multiplayer survival roots.

You will still be able to compete or ally with other players on official and unofficial servers, tame dinosaurs and build structures. All of these aspects will be significantly improved and expanded.

For those who already want to get in the mood for the story, an animated series with 14 episodes of 30 minutes each is to be launched this year. Besides Vin Diesel, other famous actors such as Gerard Butler and Russel Crowe will lend their voices to the characters.