This DLC will be released in October 2017 for PlayStation 4, Xbox One and Steam

Waking up on ‘Aberration’, a derelict, malfunctioning ARK with an elaborate underground biome system, survivors face exotic new challenges unlike anything before: extreme radioactive sunlight and environmental hazards, ziplines, wingsuits, climbing gear, cave dwellings, charge-batteries, and far more, along with a stable of extraordinary new creatures await within the mysterious depths. But beware the ‘Nameless’: unrelenting, Element-infused humanoids which have evolved into vicious light-hating monstrosities! On Aberration, survivors will uncover the ultimate secrets of the ARKs, and discover what the future holds in store for those strong and clever enough to survive!

Harsh surrounding, radiation which resulted in a lot of mutations in the genome of the creatures and a terrifying master in the depths of this damaged ARK, will make you a hard time surviving in this unwelcoming world!

These are the items: 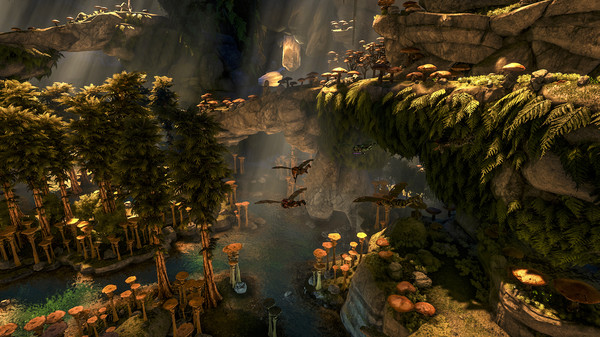 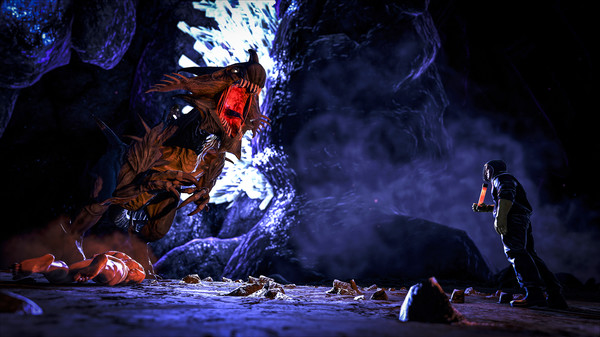